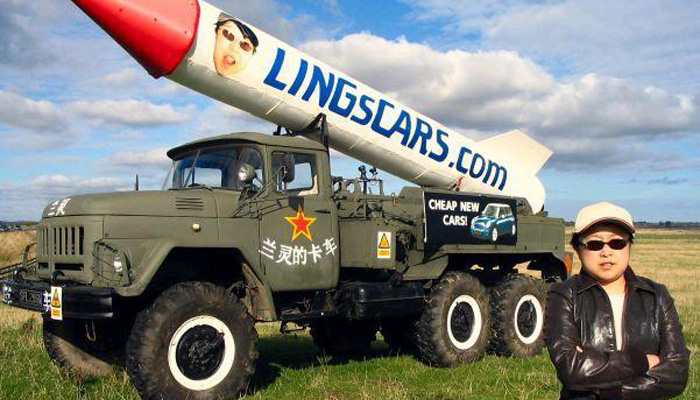 The Beauty In Butt Ugly

A bit left out if you will.

You see, my honest and direct “profit pulling” web design style doesn’t exactly endear me to many of my peers, with one Fedora-wearing neck-beard labeling me the “most hated web designer in Dublin” there a while back.

So I think it’s only right and proper us “sales driven” designers get the recognition we deserve.

I could dig it…

But arty-farty hipsters ain’t down with that.

‘Cuz actually making moolah with their designs is just too uncouth, innit?

Now, don’t get me wrong.

I’m not in the business of deliberate “uglification” just for the hell of it. I’ve said time and time again that a website needs to be designed with type and layout best principles in mind in order to maximize its conversion potential.

But…I’d like to win it just to give the fingers to those who use the web for reasons other than profit.

Those who use it as an excuse to build unnecessarily ornate works of online art.

The same folks that regularly antagonize a personal hero of mine, Ling from Ling’s cars.

Now wacky old Ling’s site is uglier than an M50 pile-up, but here’s the thing: her website makes her shitload of cash.

NOTE: I wouldn’t necessarily advocate copying her business model (she’s big on competing on price), but her renegade, anti-professional style certainly gets the thumbs up from me.

And she manages to ENRAGE the web design purists into the bargain.

Her site has “won” countless “most ugly” website awards.

But she probably has produced more wealth and prosperity than the lot of these chin-stroking neck-beards combined.

While they’re digging in the dirt and wasting time with “awesome, envelope pushing” design.

Listen, business is not a beauty contest.

You’re in it to make money. You’re NOT there to save the whales, eliminate world poverty or to teach the country’s illiterate how to read.

Now if you happen to do those things along the way, great.

But they come secondary to your main function: that of profit.

Which brings me nicely to your business and its website.

I don’t know whether you have one or not, whether it’s one that should have been drowned at birth or whether it’s a smoking hot babe which pulls admiring glances from all who cross her path.

Regardless of what it looks like, if it’s regularly bringing you in leads, making your product sell like hotcakes and giving you more business than you can handle then you probably shouldn’t read any further.

But if it’s NOT doing any of those things, then you need to ask yourself why.

And if you’re serious about using the web to profit, then it all starts with embracing direct response web design.

There is no better way to use the internet to maximize sales for your business.

It begins with a consultation here.

Or you can keep doing what you’ve been doing, and getting the results you’ve been getting.

P.S. Ling’s beautiful monstrosity can seen right here. You may want break out the sunnies before you look at it though.

Previous post: A Beacon of Hope In a Sea of Mediocrity