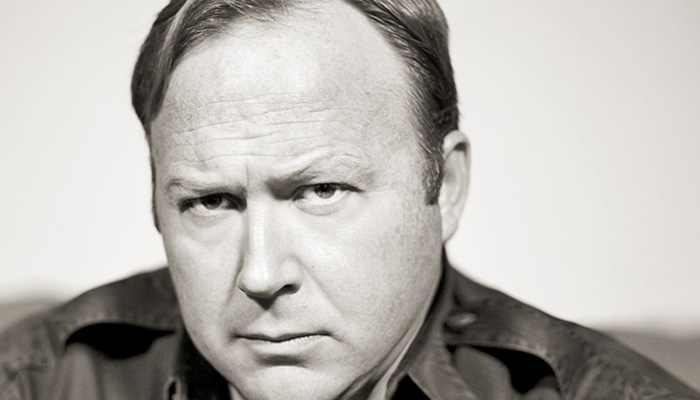 Ever watch that fella Alex Jones?

Well…depending on who you ask, he’s either a deranged conspiracy nut, a valiant freedom fighter who works tirelessly to defeat the tyranny of the New World Order, or else a “bought off” CIA stooge, drip feeding his zombiefied followers with misinformation to throw them off the scent of the REAL truth.

Personally, I think there’s occasionally a morsel of truth in what he says.

But paranoid ramblings aside, he always makes for great entertainment.

And sometimes, his show turns up the odd invaluable business lesson also.

Like the other day he was talking about how the CIA was upping the ante with its subterfuge, detailing lurid tales of citizens being tried in secret kangaroo courts for crimes they didn’t commit, ranting about the NSA covertly tracking people by bugging iPhones etc…

All sort of crazy stuff.

But as outlandish as it might be, it got me thinking about how many businesses operate in Ireland today.

How they practically operate in secret.

Sneaking around the place like a bunch of undercover spooks, hoping nobody will notice them.

Doing their level best to NOT draw attention to themselves.

I remember when I tried to book a function room for an event a couple of years ago, I had to trawl through Google to find even so much as a phone number for any of the joints.

It was like they were all running some sort of clandestine operation.

And when I did find their website, it was like they were doing their utmost to scare people away.

Like their phone number being stashed in the back of the website. No persuasive copy whatsoever to entice me want to use them over anyone else. Any mention of what kind of what food they might serve?

So if you’re like the CIA and operate in secret, or if you’d rather keep what you do quiet, then a direct response website would be a BAD idea.

It’s just going to draw attention to you and your business.

It’d would blow your cover wide open, and possibly get your operation into trouble.

People are gonna come a-knocking, and they’re gonna start enquiring as to what you do.

But if you are the sort of business that operates in full of view of the world, and actually wants to give your prospects the best possible chance of getting in touch, then a direct response web site will prove profitable.

Start coming out of the shadows today

P.S. You can have a gander at Alex and his shtick here…

Next post: Why You Don’t Have To Humiliate Your Competition