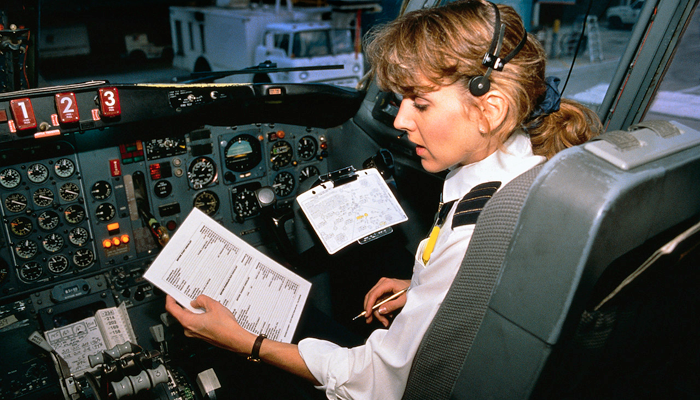 My weekend sojourn in Manchester while thoroughly enjoyable, came at something of a price. The biting cold North of England air has laid me low since last Saturday night, rendering me as useless as a politician’s promise.

But as harsh as the smoky Northern air was, I’m sure my condition was in no way helped by being thrown around like a rag doll on a choppy flight across the Irish Sea, culminating in a landing which violently slam dunked the plane off the tarmac.

Now I don’t know much about the pilot or indeed the circumstances that necessitated such a rough landing, and it’s possible he was a red-raw rookie on his maiden voyage, unsure of the ropes.

Or it could have been he was a seasoned veteran, punch drunk from 14 consecutive red eye starts and 20 minute turnarounds.

Whatever the reason for the landing, I’m pretty sure it wasn’t down to the pilot attempting a new ninja landing hack.

Or beta testing that fresh new runway approach he’d had been bragging about to his buddies in the air traffic control tower.

I doubt he was “being creative”.

Which is what one would expect.

You want your pilot to be an oasis of calm, averse to any non-essential creativity or funny business.

Similar to any other professional tasked with carrying out such an important job.

Like a heart surgeon operating carrying out a triple bypass on your 72 year father.

I’d be pretty worried if I heard my father’s heart surgeon told me that by hoola-hooping while making the critical insertion in his internal thoracic artery, it gave him that extra spark of creativity he needed to make the op all click together.

In such serious, life threatening environments, creativity is a most unwelcome beast.

Sticking to the script and working to tried and tested principles, is.

No different to successful marketing..

While life threatening for the most part it ain’t, important to your business it certainly is.

It doesn’t try to stretch the limits of artistic endeavour by engaging the “wow” factor.

Nor does it attempt to push the envelope creatively by employing avant-garde camera angles to really make its brand “stand out”.

It focuses on the tried and tested fundamentals of accurately selecting the correct target market, crafting a message which focuses on their wants, fears and aspirations and selecting a suitable medium to deliver it all to.

Just like tried and tested principles of getting that big 747 to land safely. Or fixing up your da’s dear old heart to give him another 10 years of seeing his grandkids every Sunday.

What’s tried and true, and what works.

Which I how I like to build my websites.

Selling machines that are adept at qualifying your target market, and delivering a message to them in way which resonates to their very core.

But, they aren’t for everybody, chico..

Nor for pilots who like to show off to their control tower buddies.

Or anyone else who believes in unnecessary creativity for creativity’s sake.

If you’re one of those people , I’m afraid I can’t help you.

However, if you’re one of those smart individuals who understands the importance of a website built according to solid direct response principles of street savvy salesmanship, then it’s possible we can talk.

You’ll never know unless you go, will you?

P.S. After two days of feeling bloody wretched, last night I finally managed to summon enough energy to prise open my laptop and check my emails. Lots of messages of well wishing and the likes. Plenty wondering if I was still alive, or whether I had made it back from Madchester okay.

Daily emailing and relationship building has that effect, baby..

Something I’ll explore in more detail with you tomorrow.

Next post: “Never Wrestle With A Pig, You’ll Both Get Dirty, and He’ll Enjoy It”