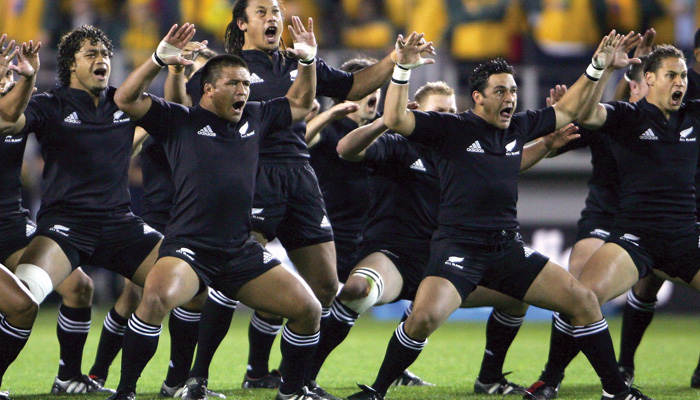 Iturn down quite a large number of clients, simply because any work I would do for them would be in vain.

You see, for a large number of businesses no amount of web design or marketing strategy is going to any difference to their fortunes whatsoever.

They have far deeper and more fundamental problems they have to work on first, before I, or anyone else can come to their aid.

A case in point being a local business here in Blanchardstown who approached me about getting a website developed.

A step in the right direction, one would have thought? Something to be commended, yes?

Well yes, as unless you are a drug dealer or an arms smuggler, getting a website developed for your business is usually something of value.

But in the case of this business, a mere a website would make about as much sense as sending a Leinster Schools rugby team out to face the All Blacks.

Better than nothing maybe, but something that’s ultimately doomed to failure.

The business I spoke to had by their own admission had hit hard times, and were hoping a brand spanking new website was the key to reviving their flagging fortunes.

But the business had bigger problems which needed addressing first. Like the fact they were woefully undercharging for their services. Or that there was absolutely no discernible reason why any consumer should use them ahead of their competitors.

They’d given little thought to a strategy for keeping in touch with their future prospects and past customers.

A clear demonstration as to how they solve their customers problems was nowhere to be seen.

Not to mention their weak-ass positioning which made them as desperate for custom as a Benburb Street crack ho’.

In short, they were clambering around in the toxic dustbin of commoditisation, hoping a shiny new website would drag them out.

But it’s unless it’s done as part of an overall, cohesive marketing strategy it’s about as effective as stopping a tidal wave with a band aid.

So if you are thinking a website is magically going to make everything rosy in the garden, think again. I like to think of a solid direct web response website as the “docking station” for all your other marketing efforts, both online and offline.

A place where all your leads are driven to and subsequently nurtured.

But it’s predicated upon all the other parts of your marketing machine working as they should.

Remember, marketing is a process, NOT a isolated event.

A direct response website is a bloody important part of this process definitely, but in and of itself it is NOT the answer to your prayers.

However, if you do have a solid marketing system in place that needs a high converting website to really top it off, then you need to give me a call today to really give your system the finesse it deserves.

P.S. I’ve been getting a lot of emails wondering who exactly who labelled me the “most hated web designer in Dublin”, and why. Well, it’s a story I’ll share with you very soon, but suffice to say it was down to having the temerity to go against the established norms in the web design industry, those of measuring a websites true worth in beauty and aesthetics only, as po-faced designers are want to do.

For daring to suggest a website’s main function was one of generating profit, I had the pleasure of a barrage of ad-hominems thrown my way, with “unprofessional” being the mildest of an unrepeatable bunch.

Imagine that eh. To be “unprofessional” in the eyes of some translates as wanting to produce as much profit as possible for their clients.

‘Tis a funny world we live in fo’sure..