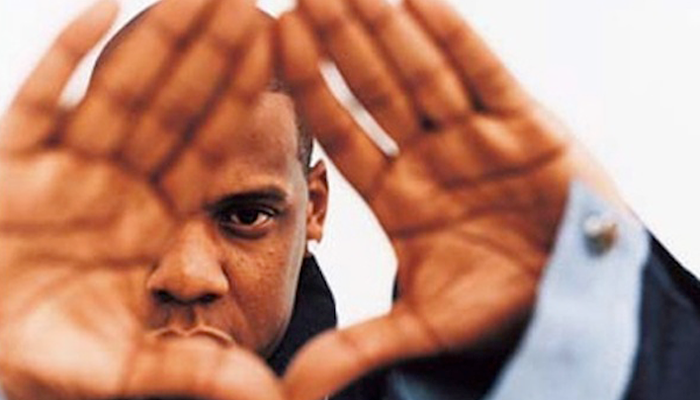 In The Land of The Blind, The One-Eyed Man is King

Ever heard of a bloke called Erasmus?

If you haven’t, Erasmus was a 16th Century Dutch philosopher, poet and humanist responsible for preparing new versions of the Old and New Testaments, as well as being a prominent voice in the burgeoning religious Reformation that was sweeping Europe at that particular time.

Aside from all of this palaver, he’s often best remembered for this quote..

“In the land of the blind, the one eyed man is king”

As idioms go, it’s as true as they get. It’s sad to say that when it comes to your marketing, you don’t have to be anything special.

In some of the hyper competitive niches I’ve operated in, being “special” is essential, no doubt..

But for your average small to medium sized business in Ireland, you just have to better than the next guy.

Which, as luck would have it, ain’t too difficult at all.

Meet Michael and Mary, a 40-something married couple living in Kildare.

After years of nagging Mary has finally convinced Michael to go and get the attic converted, so that little Johnny and Jimmy can each have their own rooms, and finally stop knocking lumps out of each other.

Michael starts tearing the place to shreds looking for the yellow pages, eventually locating the forlorn book deep beneath a stack of invoices and other assorted paperwork.

He flicks open the yellow book and races to “A”, finding the attic conversations section.

However, out of the 30 or so companies he sees advertising, only one of them offer any compelling reason to use them over their rivals.

And that company would dramatically send it’s response rates through the roof (pun intended) if it utilised even one or two rudimentary direct response principles.

But then again, it doesn’t really need to.

It can dispense with a compelling headline telling the world why it’s different, or sizzling copy to make it’s prospects drool with desire.

All it has to do is be better than the other guys.

And when you’re the only one who can see, albeit with one eye, it makes you King (or Queen)..

Imagine though for a second, you had both eyes?

Instead of run of the mill advertising which tells but doesn’t sell you had the means to seduce your prospects with marketing which has them foaming at the mouth with the blistering benefits of the service you offer?

Could you picture the possibilities?

But the thing is: do you really want to want to see? Are you ready?

Or do you wish to remain one of the blind masses, stumbling around in the dark with the mediocre majority?

Let me know when you decide..

P.S. Final reminder about my free marketing clinic. I’ve more than enough questions for this months clinic, and in all likelyhood won’t be running another one until next year sometime. If you’ve missed my previous emails, then here’s the skinny: if you have a marketing issue that you can’t get the bottom of, say for example you want advice on how to use adwords more effectively, then send it in.

It comes with a couple of caveats though: it is just a question, and nothing more.

Also, whatever answer I give will be filmed for my youtube channel. I will keep your details anonymous, unless you want me to that is, but either way if you’re shy and this is a problem, don’t send in the question.

Tags erasmus, in the land of the blind, keith’s marketing clinic, SME Marketing, the one eyed man is king

Next post: What A Degenerate Capitalist and A Saintly Calcutta Nun Have In Common

Previous post: Why I’m the “Most Hated Web Designer In Dublin”