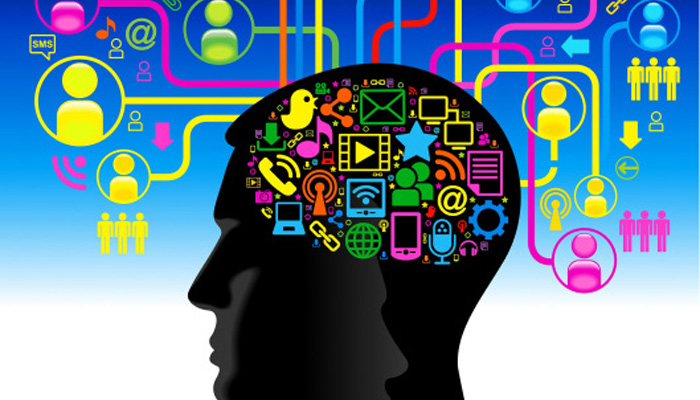 How to Use The “Dead Time” To Radically Transform Your Learning

I’m a bit of a reading freak.

I got rid of my telly years ago and while I still love listening to music, (deep Detroit techno being my addiction), I spend what little spare time I have reading.

But “little” is the operative word in this case. Most of my reading actually is done during my “dead time”, time that would be otherwise wasted doing mundane tasks like shopping, walking, driving, dinner at the in-laws, that kind of thing..

Tasks which ordinarily just suck up time, and don’t produce any sort of return. Activities that are usually relegated as time write offs, that simply have to be endured.

Previously, I would have listened to some manner of schlock from some shock jock, or suffer the supposed witty banter that passes for DJ patter.

And it was that way for me until audio books started to achieve mass acceptance a few years ago.

When I discovered you could reliably take in information on the go, it was a game changer for me.

All of a sudden I could take in classic tomes like “Think and Grow Rich” while jogging. Or, at least make an attempt to learn Spanish while I was suffering through the long commute to the cubicle.

There are probably many reading this thinking..”Pfft. This is obvious stuff”.

Yup, that’s what I used to think. But how many people use their “dead time” wisely?

How many battle traffic every evening listening to depressing, spirit crushing shit like the fucking news?

What about the millions who spend their commutes well worn down by some hyper-pitched Mid-Atlantic accented tosser waffle on inanely, only to be punctuated by the latest Rihanna auto-tuned atrocity?

And maybe people are aware they could be spending their more wisely, on some level at least. But in reality, few ever put the available dead time they have to good use.

As Brian Tracy once said, “If all you did was listen to audio books in your car, you would quickly become one of the most educated individuals of your generation”.

So if you’re stuck in a dead end job, being pummeled by its sheer mediocrity and feel you simply don’t have the time to do the necessary learning to get yourself of the hole you in, you have your answer.

Perhaps you’re an executive who has been constantly been overlooked for promotion year after year in favour of those less talented but ultimately more qualified than you, you need to look to embrace “dead time” learning.

There’s hours upon hours of your day crying out to be used that bit more productively.

Use the “dead time” to ensure your success.

PS: To listen to even more books than you would ordinarily would, make the most of the double speed feature on your mp3 player. Depending on the narrator, it’s usually possible to listen to it at anywhere between 1.5x and 2.0x times the normal speed.

Next post: 80-20 Thinking – Bringing Focus and Sanity to Web Design