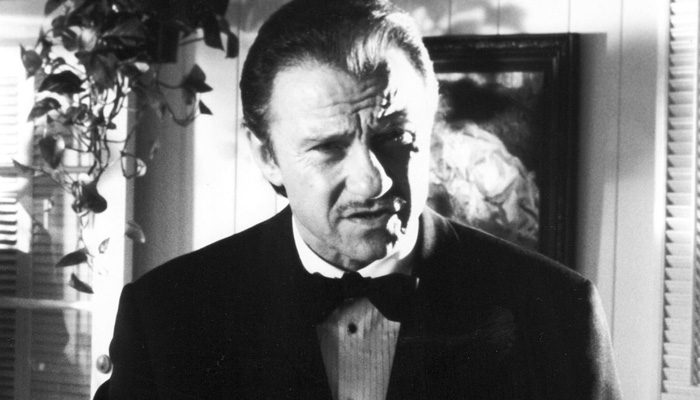 I wasn’t especially busy this weekend, deciding to loaf about and finally start watching Breaking Bad after it being about for what, oh only about 6 years or so.

I have a rule with watching box sets in that I won’t sit down and watch them unless I’ve absolutely nothing else going on in my life to distract me, no large projects on the go, no urgent deadlines to take of.

I base this on the fact that I started watching the Wire a few years ago, and because it was so damn good, everything else in my life came to a crashing halt.

It means I’m usually waay behind everyone else when it comes to TV, usually only catching up years after everyone else does (to my shame, I’ve actually never even seen the Sopranos. Yup.)

Anyways, back to my Saturday Breaking Bad marathon.

Deeply engrossed as I was for hours on end, somewhere along the way I needed a break, as there’s only so much suburban meth cooking I can handle in one sitting, great as BB is.

Whether it was the searing New Mexico landscape, the industrial quantities of narcotics being cooked up or the evocative slide guitar soundtrack, my mind wandered to Vincent Vega’s shooting up scene in Pulp Fiction. In a moment of impetuous impulsiveness, I cast Walter White aside for a few hours to reacquaint myself with classic acts like “The Bonnie Situation.”

For those few who’ve not seen the film, “The Bonnie Situation” centres around the movies two protagonists (Samuel L Jackson and John Travolta) accidental killing of a man in the back seat of their car, causing brains, blood and various pieces of carcass to splatter about the automobile.

This obviously presents a prickly situation for the pair, and they retreat to the nearest safe haven they can quickly think of, a friend of Jackson’s named Jimmy who happens to live nearby.

Of course, Jimmy is none too pleased to find a couple of blood splattered villains arrive at his house on what would have otherwise been a quiet, peaceful Saturday morning.

To make the situation worse, Jimmy’s wife is set to return in a matter of hours, whereupon its quite likely Jimmy’s arse will kicked out onto the kerb on the spot.

No talking through the problem. No counseling.

She will divorce him, right there and then.

Chaos ensues. In the midst of the flailing limbs and wailing screams, the blood splattered baddies call their boss Marsellus Wallace and ask for some help.

It’s a situation that calls for a delicate hand, a point not lost on Wallace. He fully understands the precariousness of the situation.

He tells the pair not to worry.

He will send in the Wolf.

Minutes later a tuxedo-ed Wolf (played by Harvey Keitel) arrives at the door.

A clear path out of the mess can be seen.

Everyone gets to work, and within a relatively short period of time the formerly blood splattered vehicle is restored to its former glory.

No evidence of the grizzly day’s events remains.

This is how you, as a business owner, entrepreneur or freelancer have got to approach your clients and customers.

If you’re a electrician, you don’t wire houses. You ensure that a household has the means to cook, to clean, and to stop them stumbling around in the dark at night. Most importantly of all, you give them peace of mind that they won’t be fried to a crisp while they sleep because of faulty wiring.

Maybe you’re an Italian restaurant owner, and believe you are in business of serving up great tasting Italian food. However, in reality you’re in the business of helping a tactless husband crawl out of the doghouse by treating his wife to a scrumptious Polipo alla Lucian.

Or perhaps you’re a freelance interior designer tasked with transforming a ramshackle hut into a cosy safe haven from the cold, harsh winter nights. You’re not selling a mere building makeover, but rather comfort, familiarity and warmth.

Understand what your customers real problems are, and go forth and fix them. Realise that you’re not in the business of selling your product or service, but instead you’re there to fix their issues.

If your business has tried to get traffic online but thus far have not succeeded, and if you are serious about fixing that particular problem, then you need to give me, Keith Commins, a call on 087-7426631 to see how you can get your own online “Winston Wolfe” to fix your online problems.

Next post: How to Use The “Dead Time” To Radically Transform Your Learning