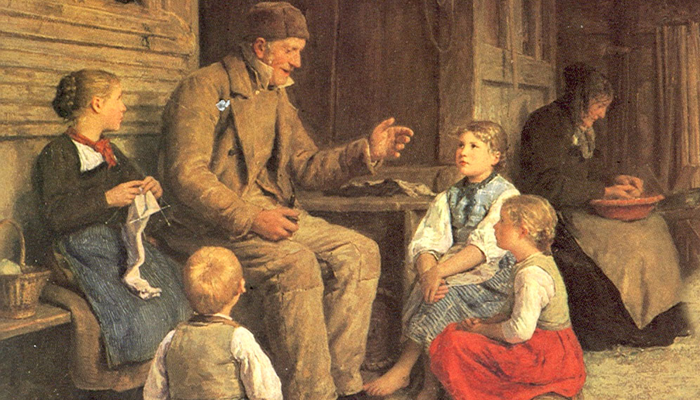 How Writing Crime Can Boost Your Bottom Line..

Let me tell you a story. Why exactly will become clear later..

Cage sheepishly answered the door to the hotel made and took delivery of fluffy white towels and immediately mopped his sweaty brow.

The 12 hour transatlantic flight had reduced his body to a quivering wreck, but he feared that fatigue was the least of his worries.

He could feel the signs already: nascent waves of nausea and weakness were starting to ripple upwards from his toes, dropping in into his gut to say a brief hello finishing the journey with a feeling resembling a mallet crushing a cashew nut.

Summoning some of his rapidly depleting energy, he rummaged around in his suitcase for an aspirin.

He had none. He suddenly remembered the incident with the Stasi-like TSA officers at LAX who in their infinite wisdom confiscated the pills on the grounds of, well, quite why he wasn’t sure…

They didn’t need something as important as a “reason” these days…the bastards..

He flung the jumbled belongings on the bed in frustration. An aspirin would only be damage limitation.

Time was running out. Fast.

But Cage was determined. Besides, it beaten it before.

He knew he had another 5 hours before he started to lose basic motor skills, and he would be weaker than a newborn baby cradling in her gushing mother’s arms.

It wouldn’t be easy, but beating another poisoning attempt wasn’t going to be.

He wasn’t about to throw in the towel.

Now, I’d imagine you’re a bit bamboozled by my crappy attempt at spy-thriller writing. Maybe you’re wondering if I’ve finally gone round the twist after dealing with the venomous vexation to my penis waving email last week.

You see, I’ve used my slapdash attempt at spy thrillerdom to prove a point: as a species we’re hard wired for stories.

People WILL respond to what you say, when you take them by the hand and introduce drama, intrigue, suspense, despair, love, hate or any other emotion into their lives.

Nobody is immune, nobody…

Since the caveman days myths of legend, tales of heroism and epic love affairs have been passed down from generation to generation.

Tales like David versus Goliath , a theme that’s been revisited time and time again, right up to the present day through films like Rocky and the Karate Kid.

And when it comes to how your market your business, spellbinding stories stop people dead in their tracks and compel them to sit up and take notice.

The emotional journey it brings your prospects on hits them in the gut drawing them away from the boring, meaningless lives lived by the masses.

And when you get their interest and involve them at that deep primordial level, it’s creates a bond.

A connection that results in trust, and ultimately sales..

How does that sound? Well…better ya story-telling freak on then..

P.S. My marketing clinic looks like it’ll have my quite busy in the run up to Christmas, and is already filling up fast with lots of fantastic questions. Unfortunately, as it’s just little old me and I only have one pair of hands, I can only answer so much and it’s first come first serve. It’s a free service, so provided your question is just that – a question, you may send it in and I’ll have a crack at it.

There’s still no guarantee I’ll be able to answer it, but if you’re not in, you can’t win – as the cheesy cliché goes..

Next post: Why I’m the “Most Hated Web Designer In Dublin”