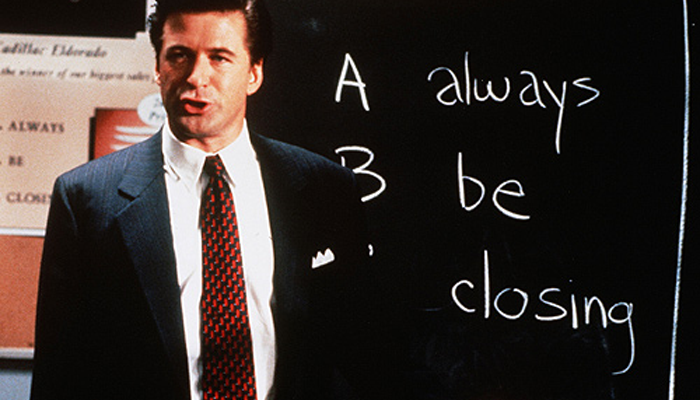 I had planned to write about something completely different for you this morning, but Friday’s email caused quite a stir among some of my list..

It turns out there were some lily-livered souls that were offended.

Apparently, talking about drunken perverts and their penis waving activities got some of the more sensitive folks on my list a bit all hot and bothered.

Like Conor who just had to take time out of his (no-doubt) hectic day to tell me just how offended he was, poor chap…

“I had enjoyed your emails up until now, but this weeks emails were a bit too much. I just dont want to read that kind of stuff. Ive liked the tips and all, but reading about some bloke waving his lad around on a street is just unprofessional I reckon. Please take me off your list. Thanks, Conor”

There’s always at least one, isn’t there?

Someone who fails to heed the more than adequate warnings I give that my writing isn’t for the fair of heart.

A special snowflake who would rather take on board what I say and apply it to his own business, will waste time telling me how “offended he is.”

Delicate dudes who view speaking like a real human being as “unprofessional”. Maybe I’ve got the whole thing arse backwards, but to me being “unprofessional” is offering crap service, a substandard product or otherwise offering poor value.

In Conor’s world though, being professional is about sounding like a stuffed shirt with a volley of cucumbers stuck up his bum.

Now I hope you did your homework I gave you on Friday, and watched Glengarry Glen Ross over the weekend.

In the scene I linked you to on Friday’s email, Alec Baldwin plays a borderline sociopathic salesman sent from “downtown” to motivate a flagging sales force for a new sales contest.

But sociopathic bully as he is, he speaketh the truth. And often the best medicine is the toughest to swallow.

Now, one can moan about unfair all this is, like one of the salesmen Moss does.

In the midst of an expletive filled tirade, Moss determines “he doesn’t have to listen” to the level of “abuse”.

He certainly doesn’t. ‘Cuz the good news is, he’s fired.

And he has one week , just one week, to regain his job.

Starting with that nights sit.

Now Moss being the whinger he is, decides it’s all a bunch of “nonsense”, and instead hatches a plan to steal the valued Glengarry leads.

He takes the easy way out.

Bit like our buddy Conor who will waste time telling me how “unprofessional” I am rather than actually doing something positive to help his own situation.

So like I said in the signing up email you should have received..

“If you wish to hear a corporate ninny waffle about nebulous nonsense like brand identity or social media awareness, there are plenty of places that will whet your appetite. Alas here ain’t one of them”

If you’re a special snowflake who likes that kind of garbage, drop me a mail and I’ll tell you where to go.

But if you’re not afraid of hearing the cold hard, unremitting truth about how use the web to draw leads to your business that convert like crazy, stick around because things are just about to get interesting..

P.S. Quick reminder about my new marketing clinic. I’ll start answering questions from next week, and so far the response has been great. So if you’d like the chance for your question to be answered, drop me a line and I’ll try and squeeze it in. Bear in mind I will be filming the answer for my youtube channel, so if this is an issue, don’t send it in.

Next post: How Writing Crime Can Boost Your Bottom Line..

Previous post: Pissing Away Google Traffic Down The Drunken Drain of Despair