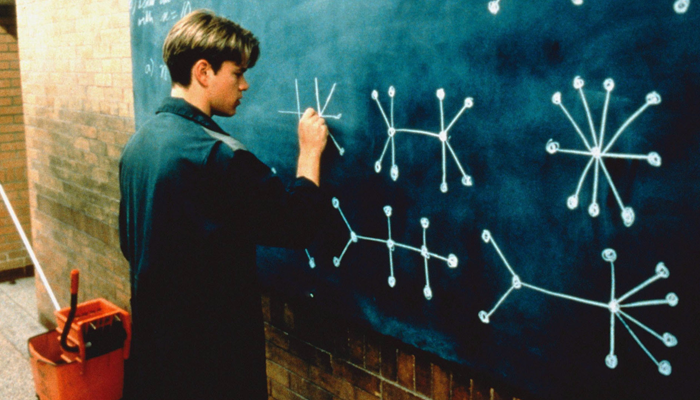 Pissing Away Google Traffic Down The Drunken Drain of Despair

Last Friday night in Manchester as I ambled back to my hotel, my walk home was unexpectedly sullied.

Now, I wasn’t mugged or attacked or anything like that, but I did experience a violence of sorts.

A fully fledged assault on my eyes, if you will. An affront to the senses, maybe.

You see, as I walked down Portland Street to my hotel, I happened upon a rather intoxicated “gentleman”.

He was three sheets to the wind, and for whatever reason best known to his inebriated self he saw fit not just to relieve himself in full view of everyone, but wave his penis around while doing it.

Yep, he started to display the snake to the world.

I dunno what was going through his head, but he seemed rather proud of his penis waving abilities.

Upon zipping up, he rounded off his dick-waving cabaret with a roar, “How do you like these apples, eh?”

But he was pissing away his dignity down the drunken drain of despair.

Something which particularly resonated me the next day as I waited to board my flight home to Dublin.

I was struck by the utter similarity between the drunkard and how some Irish companies approach Adwords and paid traffic.

While the pissed-up penis-waving pervert was dispensing with his dignity, Irish companies are doing the same with their PPC budgets.

The previous Thursday I was doing some preparatory consulting for a client who was looking to drive traffic to his website. I started off as I usually do by having a scout around at what my client’s competition were up to, trying to find out as much as possible about what strategies they were employing etc.

I need not have bothered, in any case.

As I researched, I could picture Ricky Roma in Glengarry Glen Ross roaring “Where do these people learn their trade?”

It seemed the competition were all directing their paid traffic to their homepage, or else some random place on their website that made no attempt to properly address the searcher’s wants and needs.

Amazingly, this “strategy” of not sending adwords traffic anywhere special is the de facto way of doing things for most Irish companies.

In a nutshell, very few of them seem to have a clue what they are doing.

What does that mean for you?

But not just that. It means it’s going to be Christmas today, tomorrow and every other day there are so many incompetent “digital marketers” clueless about basic customer psychology about the place.

You’ve a fully loaded Winchester rifle at your disposal, locked and loaded and primed to shoot fish in a barrel with extreme prejudice.

But are you brave enough to pick up the gun and go hunting?

Let me know whenever you’re ready..

P.S. I’m in the habit of giving you weekend homework, and this one is no exception.

I want you to watch Glengarry Glen Ross, and distil the business wisdom contained within.

Start with the infamous scene where Alex Baldwin “rallies” the troops..

Previous post: “Never Wrestle With A Pig, You’ll Both Get Dirty, and He’ll Enjoy It”