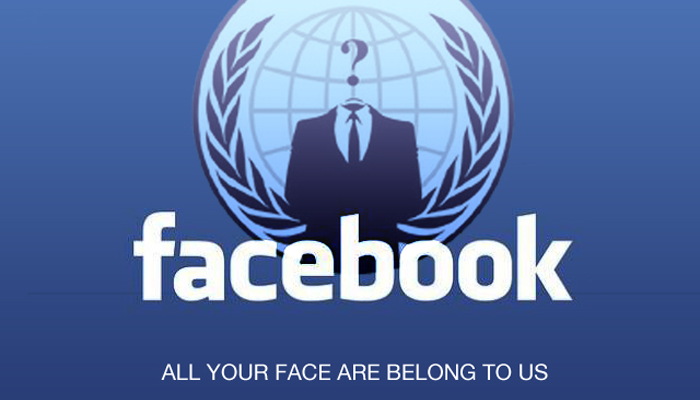 Kill Your Facebook Page In a Fit of Rage

It seems a week can’t go by about hearing how a big corporation was forced to sheepishly issue an apology for some sort of scandal or other incident which escalated out of control on Facebook.

Or how a heated interchange on Twitter sent the Twitterati into meltdown.

Honestly, I just don’t get it. Social media as a supposed business tool just has me shaking my head.

When I first started off in self-employment way back when as a newly minted corporate refugee, I remember saying to myself, “Okay, so I has a Facebook page. Great. So tell me how am I supposed to make money with this thing again?”

Many years on, I still don’t know.

Sure, I autopost my blog posts to Twitter and Linkedin, but apart from that, I give it a wide birth.

But it ain’t it’s ineffectiveness as a marketing tool I wanna talk to you about today.

While I touch on that little hot topic in the “What’s Not Working” section in my “9 nuggets to send torrents of traffic to your website” series, today I want to talk to you about it’s used to interact with your customers and prospects.

Quite frankly, I don’t see the need.

Just why a business would leave themselves open to unnecessary attack from cranks, blackmailers, low-ballers, freebee seekers and other assorted low-lives I can’t fathom.

“But..but…. it increases our company’s transparency and gives our brand positive visibility within the marketplace”, I hear you say…

Well, that train of thought has some merit, I guess. But just how much does it have?

If you were to kill your page, just how would it impact your bottom line?

Lets imagine that one day you commit bloody murder and kill your Facebook page in a violent fit of rage.

In a frenzy of impetuousness you decide the management of a perpetual procession of potential cranks and moaners is to too much to bear, and you sack the “social”.

Not a whole lot I’d wager. Your business will still carry on as normal.

Nobody would notice, nor would they care.

Picture your prospect searching for your service.

Will he or she decide because you don’t have a Facebook page you’re somewhat shady and not to be trusted? Not likely.

But they will still care about things like whether you offer outstanding value, great service or an amazing product.

None of which require you maintain a Facebook page to hammer home.

“But Keith, you mean to tell me that you want to me to do something which runs contrary to what most other companies are doing?”

They do it because it’s what they think they’re supposed to do. Usually, they take a look around and see their rivals posting nonsense on Facebook and think, “Ooh, if Jimmy Murphy down the road’s on the Facebuke, I should be too?”

A bit like the way most businesses will copy their pricing structures from their competitors, not because it’s what they should charge or any other logical reason.

It’s nothing more than the sheep mentality at work, and little to do with applying any sort of critical thinking to the situation.

“Watch what everyone else does–do the opposite. The majority is always wrong.”

P.S. So if a Facebook page where your business is vulnerable to every sort of deranged swinging dick out there ISN’T the way to go, what is a sensible way to market then? Why, one where you control the interaction. A place where you’re in charge.

A veritable paradise where your unique selling points and prospect problem solving abilities shine like a beacon of hope within a vast ocean of mediocrity.

Ireland’s ONLY “direct response” web designer is what you need then..

Next post: Moolah, Munniez and Filthy Lucre – Are You Charging Enough?

Previous post: What A Degenerate Capitalist and A Saintly Calcutta Nun Have In Common