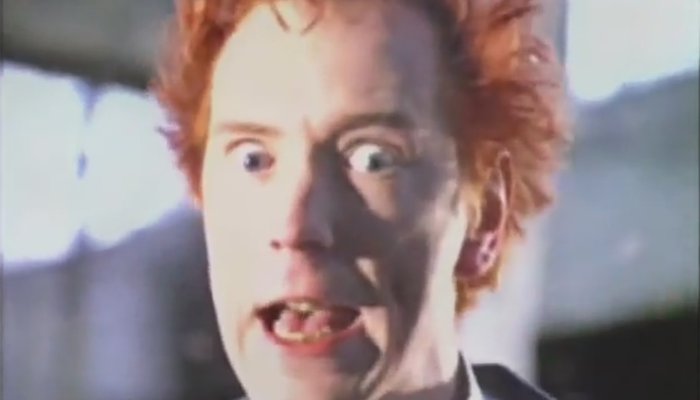 Your Opinion is Irrelevant, Only The Market is Right

“I could be wrong, I could be right”..
“Rise” – John “Johnny Rotten” Lydon, PIL (Public Image Limited)

You are irrelevant. You just don’t matter. Your opinion holds no weight whatsoever. Its immaterial.

Hate to break it to you, but it’s true..

But what I think is just as irrelevant. I matter little also.

You see, there is only one opinion which matters, and that’s of the market.

It, and it alone, will decide whether your website is any good, your ad campaign is a flop or not or whether your new widget that’s going to revolutionize dog grooming will be a success.

On that basis, anyone claiming to have an intuitive understanding of what their visitors “want”, is talking crap.

It doesn’t claim to know all the answers.

It isn’t the knower of the Absolute Truth.

Direct response marketing advocates that you operate according to known best principles which have been known to work in the past, but stipulates that the one, true answer is to test.

Maybe you’ve a “good feeling” about that headline.

You just know that your product is going to be a smash hit, because, well.. you can feel it in your bones.

Or maybe you’re of the opposite opinion, that people will never respond to that bold of a headline and aggressive ad copy because “they’re just far too sophisticated” for that kind of approach.

They won’t be interested because, “my customers are different”

Maybe they are different.

But the one true answer is to look beyond what you may believe, and let the market tell you.

Start small. Run tests. Pit one headline against another and see which comes up trumps.

Is this work? You bet. But it’s work your competitor isn’t bothered to do, because, well let’s face it, he or she is just too damn lazy.

But we know that you aren’t, right?

If you’re running a direct mail campaign, there’s no need to hock the family silver to see if your campaign is a winner or not.

A small sample size of a few thousand should be enough to let you know loud and clear whether you’re  on the right path.

Your market will tell you. It will let you know if you’re wrong, or if you’re right.

If you want a website that’s going to be rigorously split tested to ensure that what you are getting is what the market wants, then you know what to do, don’t you? For direct response web design there is only game in game in town.

Keith “I Could Be Wrong, I Could Be Right” Commins

PS: I first encountered Johnny Rotten as a young fella in 1987 when our family joined the MTV age, with the advent of Sky and Super Channels. Sky was a lot different back then compared to what it is now, and because it was ran from Holland, most of the commentary and TV shows were in Dutch.

For insular 1980’s Ireland, this was like a colour-blind person being able to see a rainbow for the first time.

Videos were bloody crazy back then. I remember New Order’s “True Faith”, a clip which consisted of an gaggle of multi-coloured dudes wearing sandwich boards whacking each other around the head with blunt instruments, trying to see which one would be the eventual winner. It used to scare the crap out of me to be honest.

I’d say they would have made great split testers.

PPS: Johnny Rotten in all his snarling, spitting glory…

Next post: Choking On The Blue Pill: Profit-Producing Lessons From The Matrix

Previous post: Do You View Marketing As An Expense – Or An Investment?