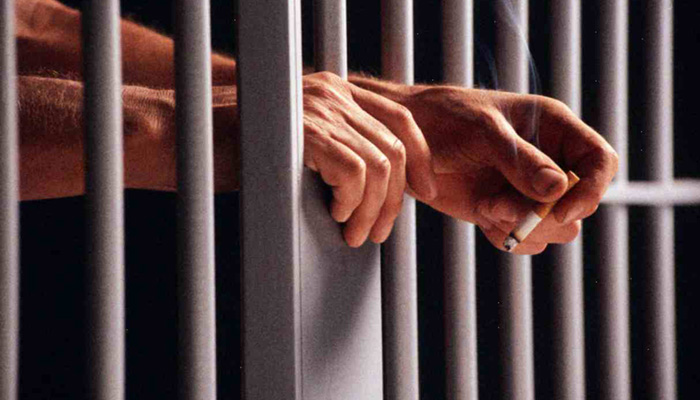 Are You Imprisoned In The Penitentiary of Professionalism?

Not that I’ve first-hand experience of the place or anything, but I’m reliably informed the food is abysmal, your fellow guests have, *ahem* something of an “attitude” problem and the staff are rude and discourteous at best.

Given that prison is generally considered an all round unpleasant place to be in, would you ever willingly go there?

Now.. I don’t know you well enough to answer that question definitively, but I’d take a wild stab in the pitch dark of a cold November morning you wouldn’t be too keen on a spell, however brief, at our Gubbermint’s pleasure?

Yet, too many entrepreneurs willingly imprison themselves when it comes to their businesses.

They freely show up at the big, intimidating steel door of the ‘Pen shouting “Take me, Big Boy! Show me who’s boss!”

They fall at the knees to imaginary glass ceilings, willingly bend to hocus-pocus rules and regulations and acquiesce to la-la land standards.

“We don’t do that in our industry”

“I can’t charge that much for my services, I mean…what’ll people think? There’s usually an agreed price for our widget removal service…”

But like a fear of flying or some other phobia, it’s all in your head.

Unless you are being restricted from behaving a certain way in your business by either pain of death, the law of the land, or some other ultra-restrictive governing body which may result in you being struck off or something similar, then you are free to do as you wish.

You set the rools.

YOU are in charge.

You decide whom you wish to do business with, and what you wish to charge. You choose on how to market yourself, nobody else.

Not some self-appointed stuffy aul’ bureaucrat who thinks you should do “what’s fair” or “what’s proper”.

Nor your dumbass competition who’ve for some reason have all decided they can only charge “so much”.

In my instance, when I ripped up the rule book as to how your average web designer was supposed to behave things started to magically take off.

Meteorically, as it happens.

But a word of warning, as soon as you take that hatchet to that glass ceiling and start smashing it into little pieces, the gobshites who still think it exists will start voicing their disapproval.

The “Backbench Biddies” as I like to call ‘em…

Funny but I was under the impression professionalism was about delivering maximum value to your clients and showing them a high standard of service.

Guess I was wrong, eh?

Bust that big steel door wide open and run your business on your own terms.

If you’d like a website that takes no prisoners and is skilled in the black arts of jail breaking and subterfuge, then you need to contact your colonel-in-chief, Keith Commins to start your escape. Call 087-7426631 to crack the code.

PS: Dan Kennedy often likes to tell a classic story about a time he was at a pitch for a big corporate client.

In the toilets, there were two other guys who were also making pitches.

They realise Dan is getting paid $7,000 just to make the pitch and pipe up… “But, but …that’s not how the industry works! That’s unfair!”

Make your own rools. Bust out of that prison.

PPS: At a loose end for the weekend? You could do worse than check out Dan’s “NO-BS” series of books on Amazon. I highly recommend you start with his “No BS Business Success” book, it’s cheap as chips as well so you’ve no excuse…

Get on that mofo..

Next post: “You Gotta Love Livin’, Baby, ‘Cause Dyin’ Is a Pain in the Ass”