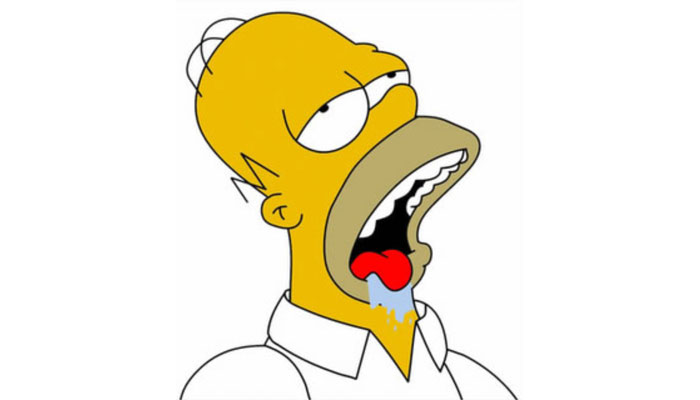 Let’s talk today about the Simpsons.

I think it’s fair to say that the series is probably on its last legs, and the producers should probably do the humane thing and quietly put it out of its misery.

But the back in the day it was a different story.

In one classic episode Homer fears he might be “a little slow”, so he sets out to do a nightclass to improve his intellectual prowess.

But instead he somehow winds up teaching a course on the “secrets of a happy marriage”.

Now Homer Simpson teaching how to have a successful marriage is like your average Warrior Forum sluggard lecturing somebody about how to run a thriving business.

His class initially went down like a fart at a funeral, until he accidentally lets slip some juicy details about his own marriage.

Or generic how to please your spouse rubbish, like the by-the-numbers gibberish straight out the back page of Men’s Health.

But when he dished the dirt with titillating gossip, his class were all ears.

He suddenly had their attention.

He could say ANYTHING and have them hanging on tenterhooks.

And like most things in life, there’s a lesson there should you care to notice.

How you can either follow the herd that dole out mundane clickbait in an attempt to build trust and authority.

Or you can excite with details from your life.

Now I’m NOT saying you have to start dishing the dirt on the finer details of your lovelife, or anything close.

But you should certainly open up as a human being and reveal details of your life and personality.

People buy from people, not automaton drones who prattle on with cookie-cutter dirge.

Speaking of humanity and personality, often a business’s website is the last place you’ll find any.

Too often they are barren wastelands laden with feeble attempts to build “brand awareness”.

Or perhaps they’re no more than ornate placeholders for pages of pointless corporate speak.

Is it converting prospects faster than heathens at the top of a burning volcano?

Unless it is, maybe we should talk.

You know what to do.

Previous post: Bloody murder in The Land of Smiles