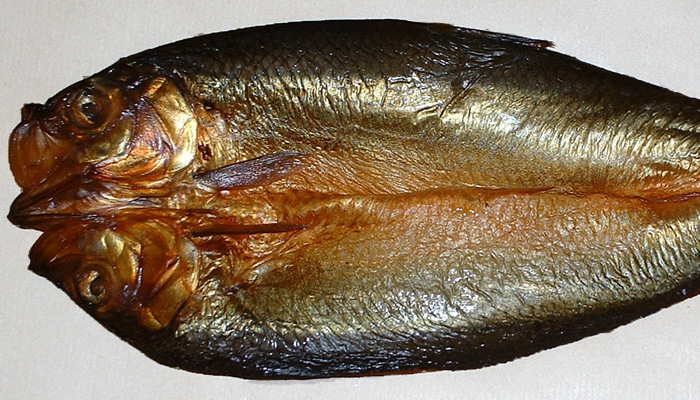 The Three Stages of Truth

“All truth passes through three stages. First, it is ridiculed. Second, it is violently opposed. Third, it is accepted as being self-evident”

You know what I find funny?

It’s the reaction many business owners have to direct response marketing.

They believe that because their customers are a classier type of animal, they won’t “get” direct response.

Or maybe they’re brilliant beasts bereft of the normal human emotional hot buttons, and only respond to ostentatious displays of power and magnificence to get their attention.

Believe me, I hear it all the time..

And I can but only laugh.

But really..I guess I should be more tolerant.

But then one day it hits them square in the face like a 6 day old rotting kipper.

So if you’ve yet to reach the “kipper kissing” phase of direct response marketing and don’t believe it’ll work for you, I’d like to introduce you to a very successful business located in Co.Cork.

Now most wouldn’t associate the legal profession with direct response marketing, an industry who’s advertising is the epitome of so called “professionalism”.

But Flor McCarthy, partner of McCarthy solicitors in Clonakilty (www.mccarthy.ie) decided to buck that trend, with much success.

Now Flor was initially somewhat hesitant to embrace direct response marketing, fearing it would go down worse with his clientele than a fart at a funeral.

But being the brave businessman he is, Flor decided to give it a twirl.

McCarthy’s solicitors has since gone from strength to strength off the back of their direct marketing efforts, working like trojans to build up an impressive mailing list whom Flor emails daily about matters of relevant interest.

He always keeps it friendly and conversational, and never strays down the path of boring legal tedium.

He emails his list on an eclectic array of subjects, from recipes on how to cook the perfect pepper steak, his thoughts on life down in West Cork to the occasional relevant legal tidbit.

All of which help to build a solid bond with his list.

And who will they go whenever they need a will developed or require legal help with the purchase of a new home?

You guessed it. The guy who has taken the trouble to get in touch with them every day and provide them with value.

Now for reasons of confidentiality I can’t disclose just how successful direct marketing has been for Flor, but let’s just say McCarthy are doing quite well off the back of their efforts.

And they put to bed the notion once and for all there is such a thing as a “different kind of business” when it comes to direct marketing.

You see, when it comes to marketing at a small business level, there are two kinds of businesses.

Those who waste their time with brand awareness and fart around with expensive image advertising.

And then there are those who get down and dirty with direct response marketing, and roll around in the filthy lucre it generates.

Which one will you be?

P.S. If you fancy signing up to Flor’s list to hear his thoughts on West Cork cuisine and musings on a whole range of entertaining topics, you can sign up here

Previous post: The “Thing” Don’t Mean a Thing, If It Ain’t Got That Swing